“For everyone, well-being is a journey…
The secret is committing to that journey and taking those first steps with hope and belief in yourself.”

My name is Rebecca Cope, and I am your Nutritionist at ‘Be the Best Me’.

I guess you are here because you want to know ‘who is behind, Be the Best Me’? and how are you going to help me?

Which is exactly why I click on the ‘about’ page. I want to know who is this person? And, what is in it for me?! So. Here goes…

Like you, I am a unique human being;
who… eats, sleeps and repeats.

I feel the ups and downs of daily life and the pressures that come with that.
I struggle from time to time to get motivated. I stand with the fridge door open and bounce from cupboard to cupboard waiting for inspiration to hit, or that magic chef to jump out and cook up a storm.

And sometimes, I eat breakfast for dinner.

As a qualified Nutritionist, with a Bachelor of Health Science in Nutritional Medicine, I am passionate about food, optimising health and maximising the quality of life. This passion is what led me to work within the healthcare industry for what has been a little more than a decade, during which time I balanced full time work and study, qualifying as an accredited practitioner in 2013. 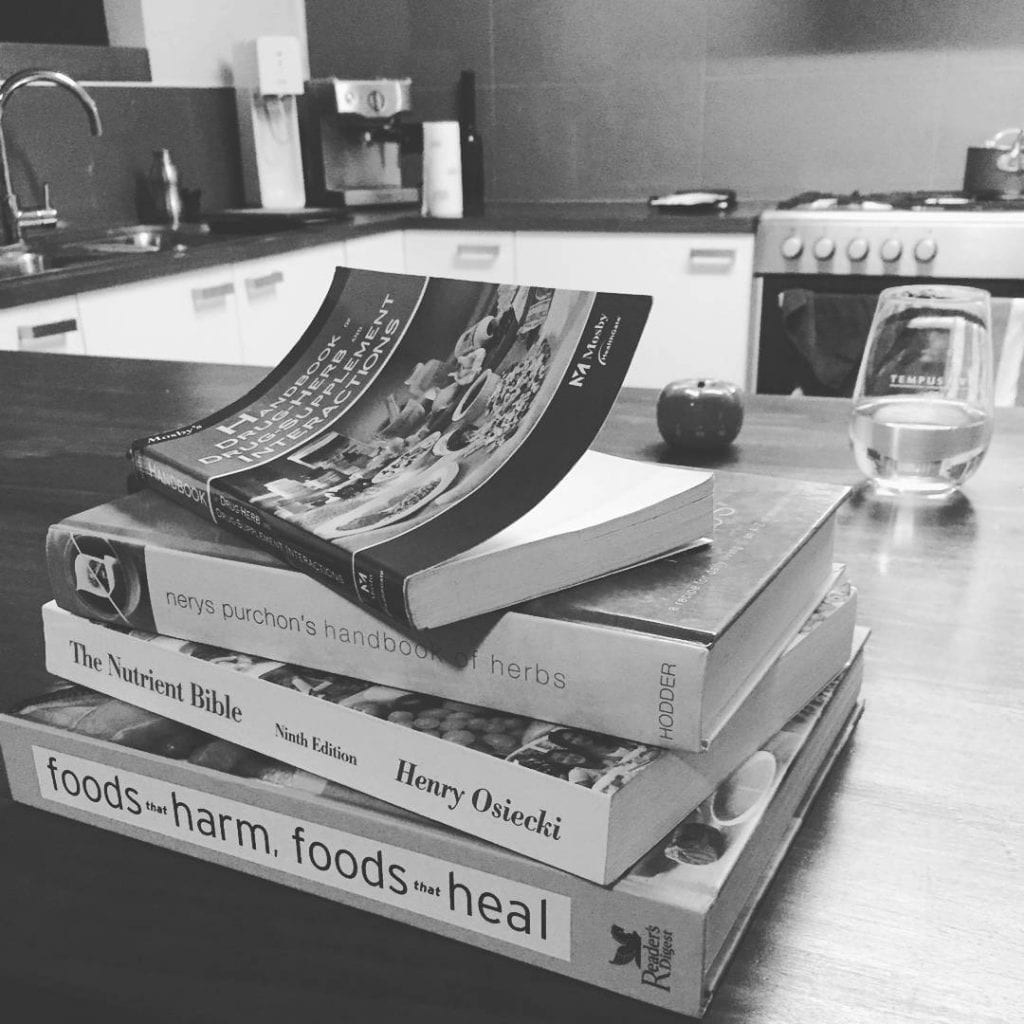 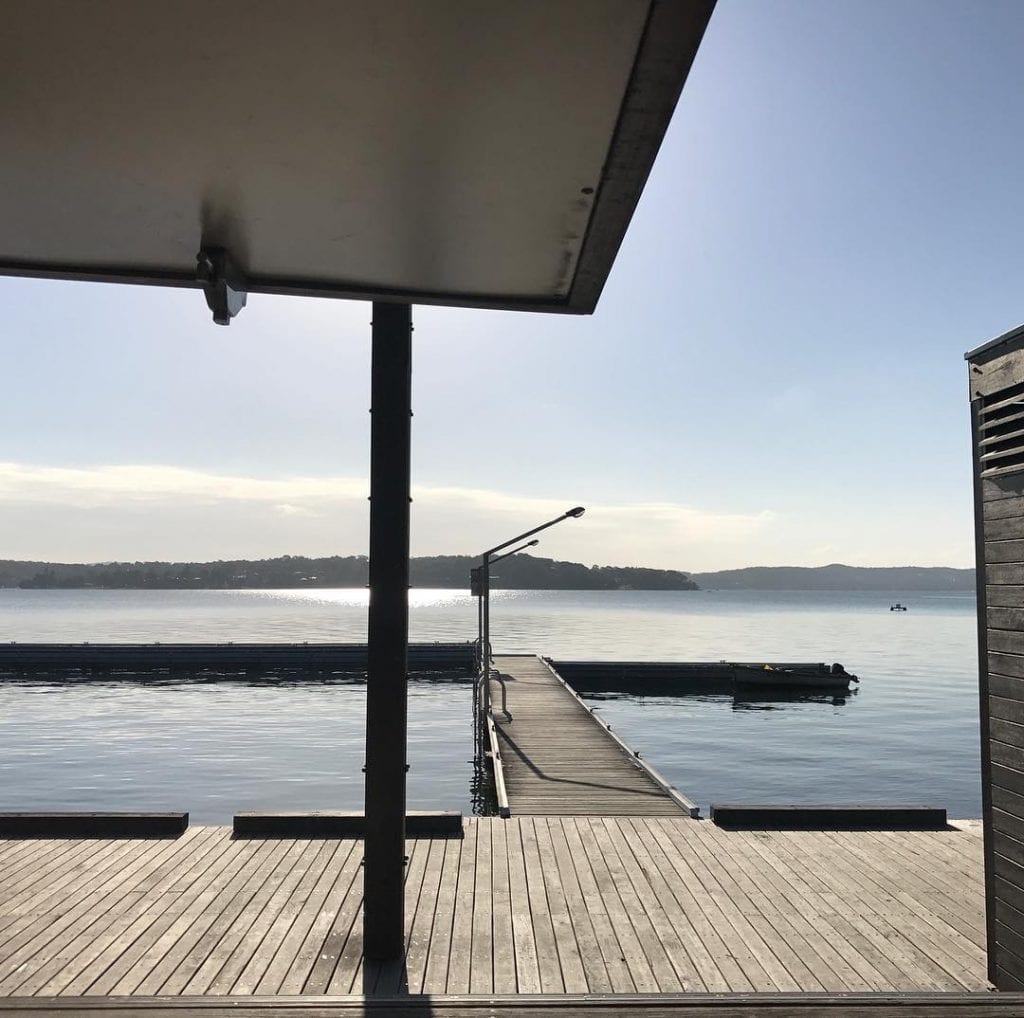 I wanted to be at the centre of the action, to be a catalyst for change in my health and the health of others. There is only so much one person can share, influence and ultimately achieve working within the corporate health industry which is why I opened my clinic.

I have been asked on many occasions, why Nutrition? What brought me here, and why do I get so much joy out of helping others?
And, every time. I pause and think, but my response never changes:

I believe everyone deserves to experience, enjoy and maintain good health.

““The body you are sitting in whilst reading this page, is the only body we have to live in this life-time. We may trash it from time to time, but if you go too far. Eventually you’ll be evicted and will have nowhere else to live”.

Be the Best Me

My philosophy is to treat the symptom, whilst addressing the underlying cause.

As Hippocrates once said ‘Let food be thy medicine’.

Awareness of my health was not always clear. I have travelled your journey, perhaps not all of them. But, I’d like to hope my story can inspire you to take the next step.

My journey to optimal wellness

I have always struggled with my emotional and physical well-being. To the point where I felt it was my norm. Not realising I could or needed to feel any different and coping the best way that I knew how, with the knowledge I was prepared to accept.

Most days of the week I would run and practice yoga. I used to party hard for many of those nights as well, and in my mind, that was balanced. Right?!

In my 20s I was invincible (so, I thought). In my 30s my body started to revolt to the point where I began to take notice. Or, perhaps my body had managed to put on quite the show that it forced me to notice!

Bone-aching fatigue, intolerance to absolutely anything I ate accompanied by flushing and hives, migraines, anxiety, depression, sky rocketing weight gain, gut reactions that would make me think twice about leaving the house. Not to mention, poor skin health, ridiculous mind-fog with lack of memory and the liver health of an aged woman.

These signs and symptoms were not immediately apparent to me. It wasn’t until I was mid-studying Nutrition that it dawned on me… I was the picture of the sub-optimal health! And my future quality of life was heading south unless I did something different.

Sounds great doesn’t it?
An ‘ah-ha!’ moment that changed my whole life.

Not quite. It wasn’t enough.

It took many more years, visits to gastroenterologists, immunologists, doctors, counsellors, all the while trying to treat the symptoms and not finding the answer. Bouts of exhaustion wiping me out for weeks, reaching the peak of my emotional tolerance and finally stabbing myself with an Epipen and admission to hospital for me to finally be kind to myself.

The best thing about this long and continued journey to optimal health is that it could all change, I could change!
Not by depriving myself, taking on extreme diet programs, or visiting some far away land of wellness.

It was as simple as choosing to be kind to myself, not beat myself up for where I have been, or where I should be, but to listen to my whole body and embrace change.

If you are ready to take on that journey, or to simply start the conversation.
Ask yourself…What are you waiting for? Come on in. We’ll have a cuppa and plan your wellness
journey together.